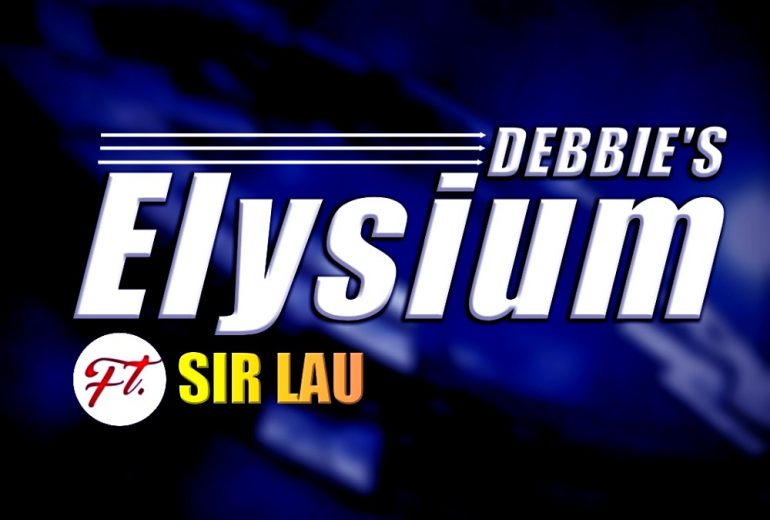 Sound raider ent producer sir lau is singing this one for Debbie and call this it “elysium” Download and listen to what he has to say to Debbie on this track.. I bet its worth your MB. http://www.soundraiderrecords.com.ng/wp-content/uploads/2019/05/Ellysium_ft_Rilex.mp3 Download Audio 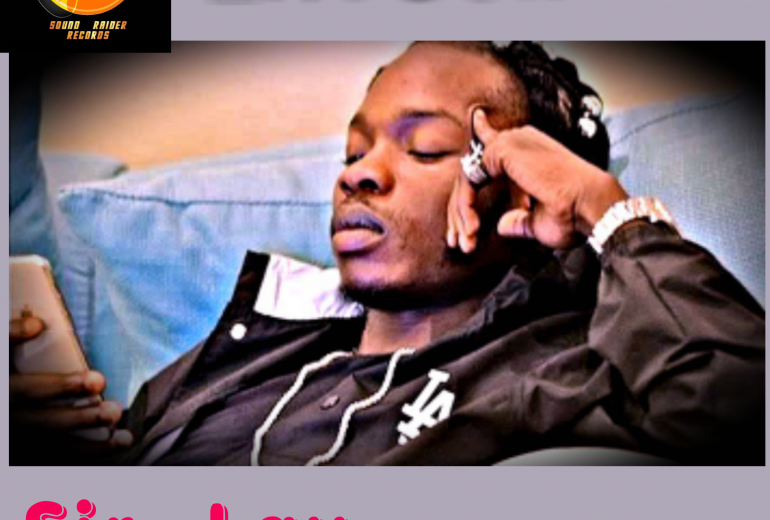 Due to the on going war between up rising Nigeria artiste Naira Marley and Simisola, this warning track was produced by Sir.Lau (CEO sound raider music) to bring peace between the two and also as a warning to Naira Marley against cyber crime (Yahoo yahoo) . Enjoy http://www.soundraiderrecords.com.ng/wp-content/uploads/2019/05/Sir.Lau-EnoughNairaMarley_Simi_War.mp3 Download Audio

This a nice love song from the Don, MacTen himself. It’s a song for everyone in love no matter your tribe. With contents in English, Yoruba and Igbo, you don’t expect anything short of real entertainment. Download and enjoy. Download Audio 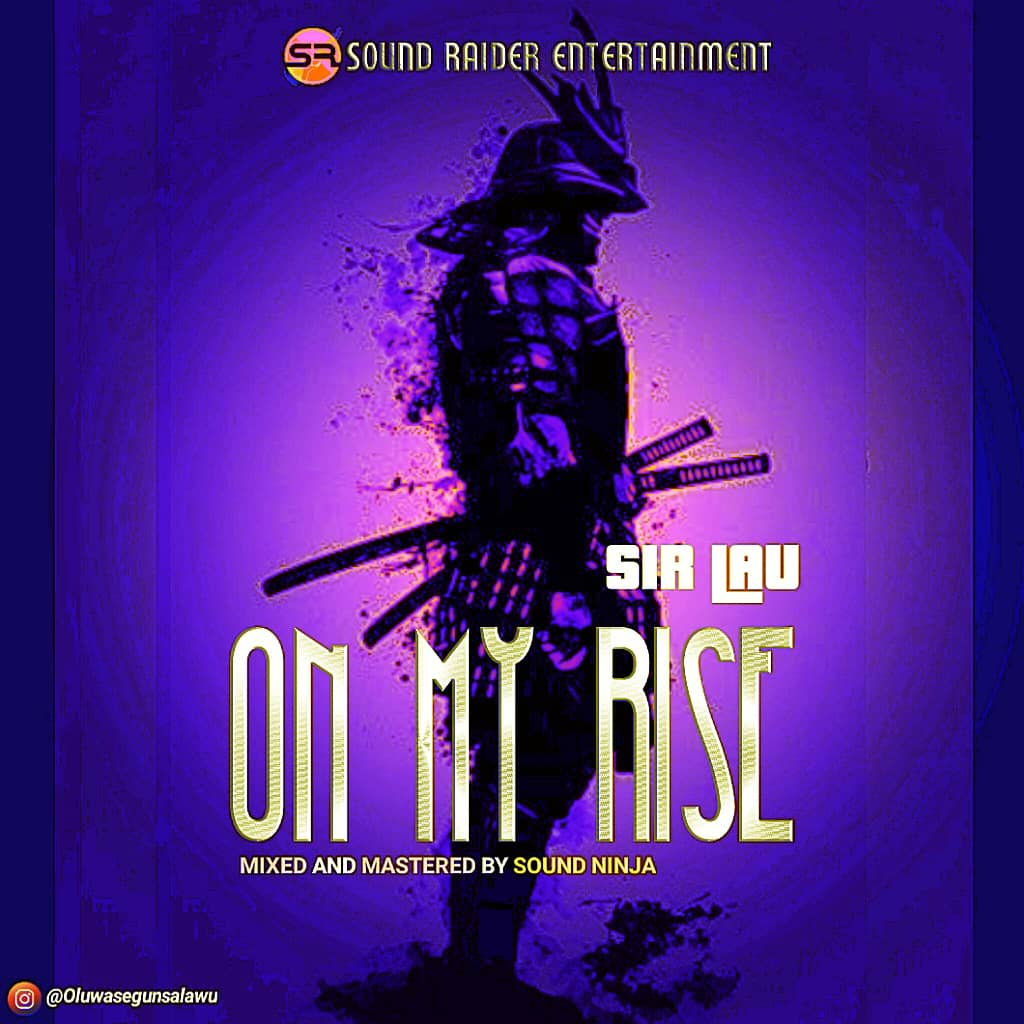 On my rise is a song inspired by struggle on the street. With support from fast rising American beat maker Edtalenti, Sir. Lau was able light up this sound with his street experience. Enjoy Download Audio

Indigenous rapper, Wale Turner kicks off the year on a high note with the release of his new tune titled “Aristo”, produced by Lussh. “Aristo” is an impressive track which serves as a follow-up to his previous single, ‘2Sekon’ alongside Reminisce released last year. Wale Turner starts the year smoothly, hopefully he will be dropping […]